Listed below are the lucky winners of the 400 Fans Celebration Giveaways!

Congratulations! And thank you all SO much!
Posted by Lindsay 0 comments

We love having Derek home! On the one beautiful day this week, he went out and bought a grill from Craigs List and stopped to get a fun pool for Marie! We spent all day playing!

I adore my family.

Linking up!
Posted by Lindsay 0 comments

Over on my Facebook page, I'm having a very fun giveaway! A handful of wonderful sponsors are helping me celebrate 400 amazing fans!! 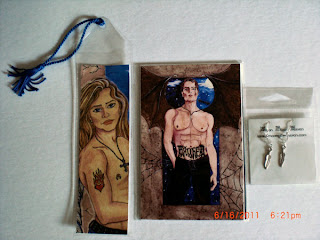 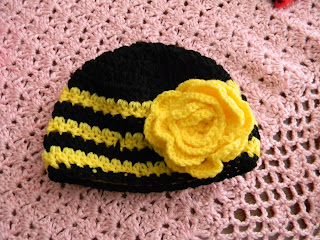 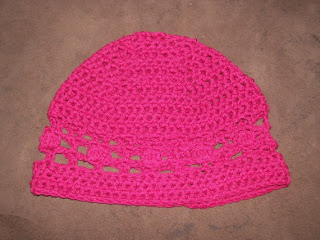 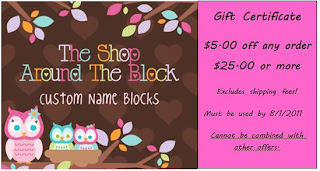 Join in on the party!!

And make sure you check back often as more sponsors generously join in on the fun.

I will try to lay off the garden posts (can't make any promises!) but this week's prompt from Gussy is GREEN.

Hello. It's as if she said, "Lindsay, post about your amazing garden again!"

This meal is a staple in our home.

When Derek and I were dating/engaged I was working incredibly hard to lose weight. (No, not bc of the wedding. Just bc I needed to!) Every Friday night at our school, the consession stand would have these amazing boneless hot wings. So every Friday I ate next to nothing so I could splurge on 2 hot wings and a 20oz Mountain Dew.

I have yet to be as pleased with my own as I was with those.

Maybe it's because I didn't have to make those. I like to be served.

Anyway, here's the recipe. I have no idea how we got it.

WARNING: I don't measure anything in this recipe except the sauce. There will be a lot of "-ish"'s.
NOTE: Most of the pictures were taken after the cooking was done so they look nice and messy.

1. Heat oil over med-high heat. It's ready when you sprinkle a couple drops of water on it and it sizzles.

2. While you wait for the oil to heat, put flour in a wide bowl and milk in another wide bowl. (Sometimes I add salt and pepper and some cayenne pepper to the flour just for kicks. I'm really not sure if it makes a whole lot of a difference once you put the hot sauce on).

4. Place flour-covered chicken into sizzling oil and cook. Flip eventually. Usually when it starts to float it is done. Cut one in half to be sure.

5. Repeat steps 3-4 for all the chicken strips until finished.

6. Melt the 1/3 cup of butter in a small bowl. Mix the 1/2 cup Franks Red Hot in the butter. Pour over chicken and toss til coated.

(Check sidebar for parties I will be linking to).
Posted by Lindsay 1 comments

Because Monday's can sometimes be a drag...

Because I have some pieces in my shop that are feeling unloved...

Because "Mark down" starts with an M just like "Monday" does... Every Monday I'm going to mark way down one piece in my shop. Today, I'm marking down a necklace and earrings set! TODAY ONLY it is $7.00. That includes shipping.

This item is SOLD! Thank you so much, Debbie!

5. I gotta finish what I started.

4. I'm significantly overweight and running is my favorite workout.


3. I want to be a good example for my children of being active and healthy.

2. I'm a better wife and mother when I consistently work out.

And my main motivation...

If I were to get pregnant at this weight, I would be guaranteed another csection. I have to know that I've done everything possible to have the option of a vbac. Crossing the finish line will give me the hope and extra determination to have that elusive vbac if at all possible.

I'll take a couple more of these please...

Labels: Csection, The Half

Since moving out to the middle of nowhere (okay we're not that far out but sometimes it sure feels like it!) I've been getting better at rummaging through the cupboards and fridge to come up with something creative for lunch.

The other day I was frustrated because we were approaching nearly empty shelves. But I came up with this random idea and it turned out delicious!

I found a couple pieces of peppered turkey deli meat.

We were out of bread.

So I grabbed a tortilla wrap and this yumminess...

(Thanks for turning me to this, sisinlaw!)

I spread some of the creme on the wrap, added the turkey and shredded some cheddar cheese over top.

Then put more creme on top and shredded more cheese on top.

Baked at 350 degrees for... I dunno... 10 minutes? Until warmed through and cheese was melted.

The final picture actually has chicken in it. I thought I should try it the more "normal" way one day. Not nearly as good.

What slightly out of the ordinary lunches have you come up with?

Linking up HERE and

So Gussy Sews is one of my fave blogs. Not only does she make gorgeous bags of all types, and write fun and interesting blog posts, she also never ceases to inspire me!

She's started a link party that I had to join in on! This week's prompt:

"This week's prompt, in true Gussy fashion, is everything HANDMADE. A great way to kick off the Gussy Sews Inspiration Workshop!, right?!  Do you have a favorite blanket that your grandmother knitted for you? Does your child play with a HANDMADE toy? What about that construction paper and macaroni creation on your refrigerator? What do you make or want to make?"

Just about everything handmade inspires me!

Like the other night I was wandering through Michaels ("A dangerous past time.""I know." Name that movie). I got all sorts of butterflies in my belly! I wanted to create everything in sight!

Or just now I was folding Marie's pajama pants and was filled with the desire to make her a pair myself!

Anyway, I'm also inspired when I finish a big jewelry project. I spent hours working on these sets for a wedding:

And as soon as I was finished, I wanted to spend hours making more!

((I don't think the hubby would have been thrilled.))

What handmade sumthin' inspires you??