It's hard to believe that only a few short years ago I was scared of yeast. Now I go through it so fast I have to buy it in bulk (actually I steal my mom's that she buys in bulk. Thanks Momma!)

I finally overcame my fear of yeast when we moved out to the country and the nearest grocery store is, well, not near. Since we'd lived in cities up until moving here, a quick run to the store for some bread was the norm. I had to learn to make my own and now we're all spoiled!

Derek loves coming home to his wife covered in flour.

So this is my go-to bread for all those times I don't think about dinner til dinner time. It's quick, easy, and so delicious.

I adapted it from this recipe and tweaked it some to be a tiny bit healthier.

1. Stir together yeast, water, and honey in stand mixer bowl (this recipe can also be done by hand but who does that anymore? ;) ). Let sit until bubbly. 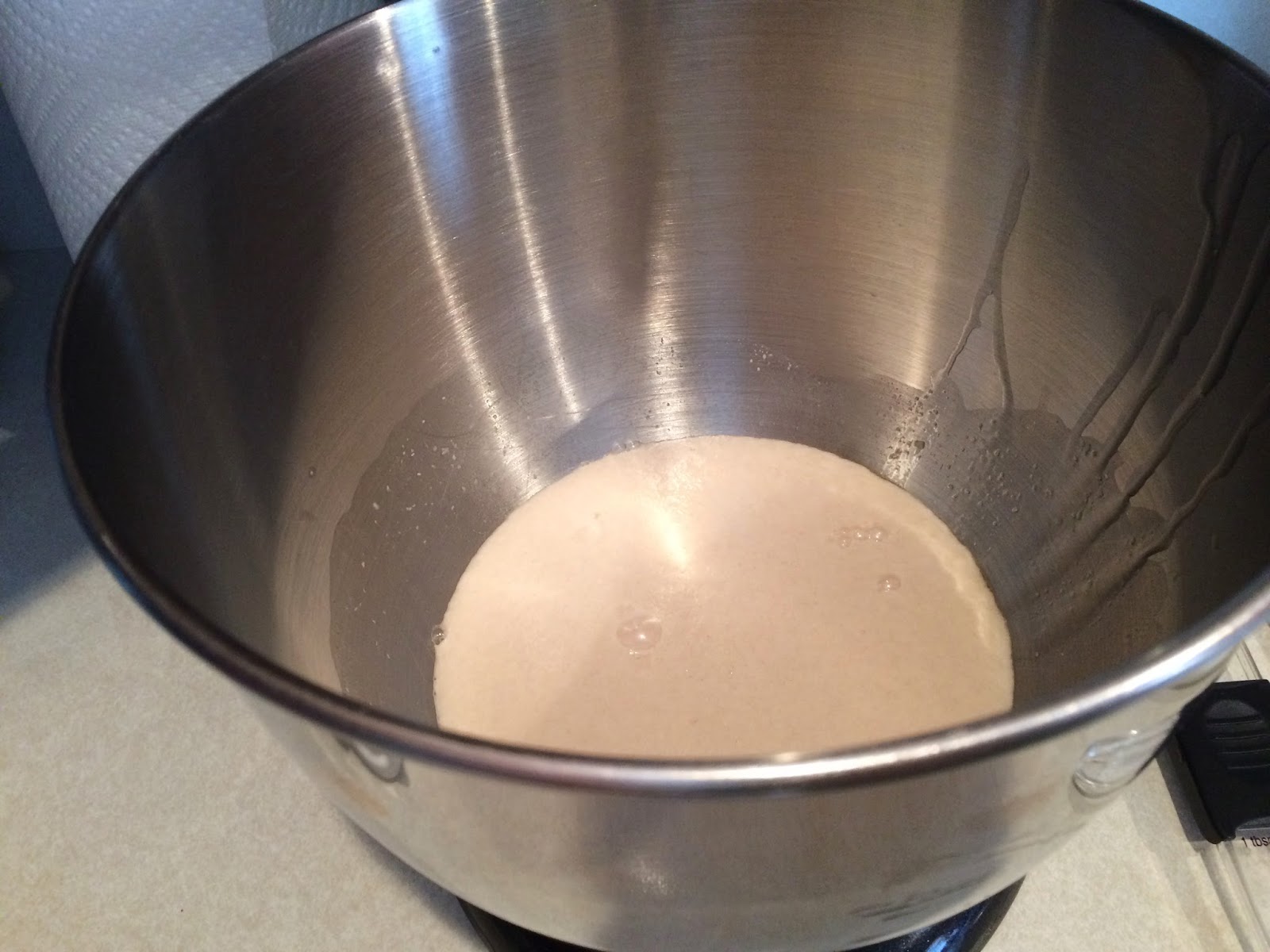 2. Slowly stir in flour and salt using the dough paddle. 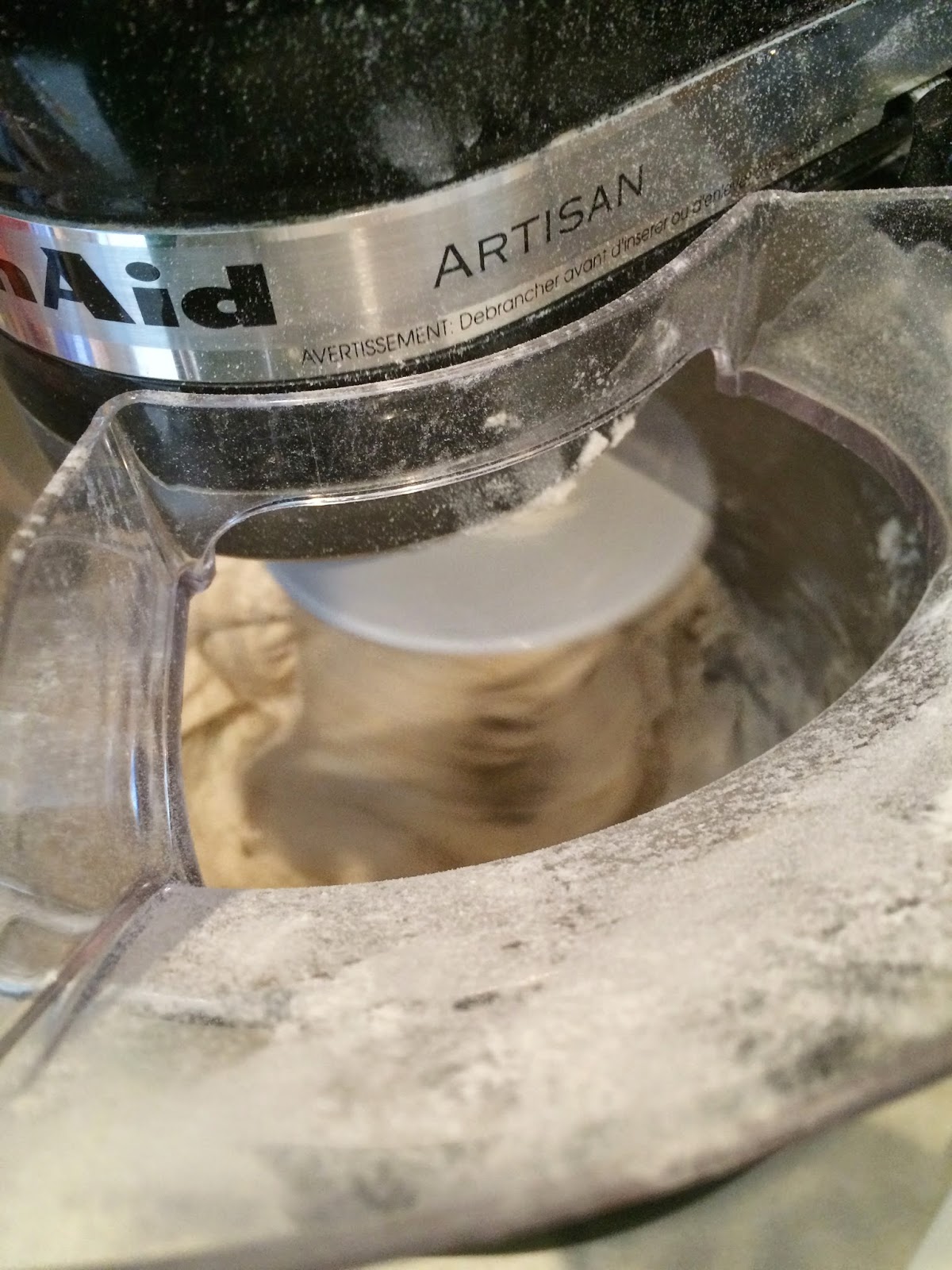 3. When dough is mostly combined, cut the butter into small cubes and continue kneading until soft and only slightly sticky. Let sit on a floured surface for about 10 minutes.

4. Roll the dough with your hands (see pictures) until about 15inches in length. Cut in half, then roll the halves again until they fit in your hand and are the same length. 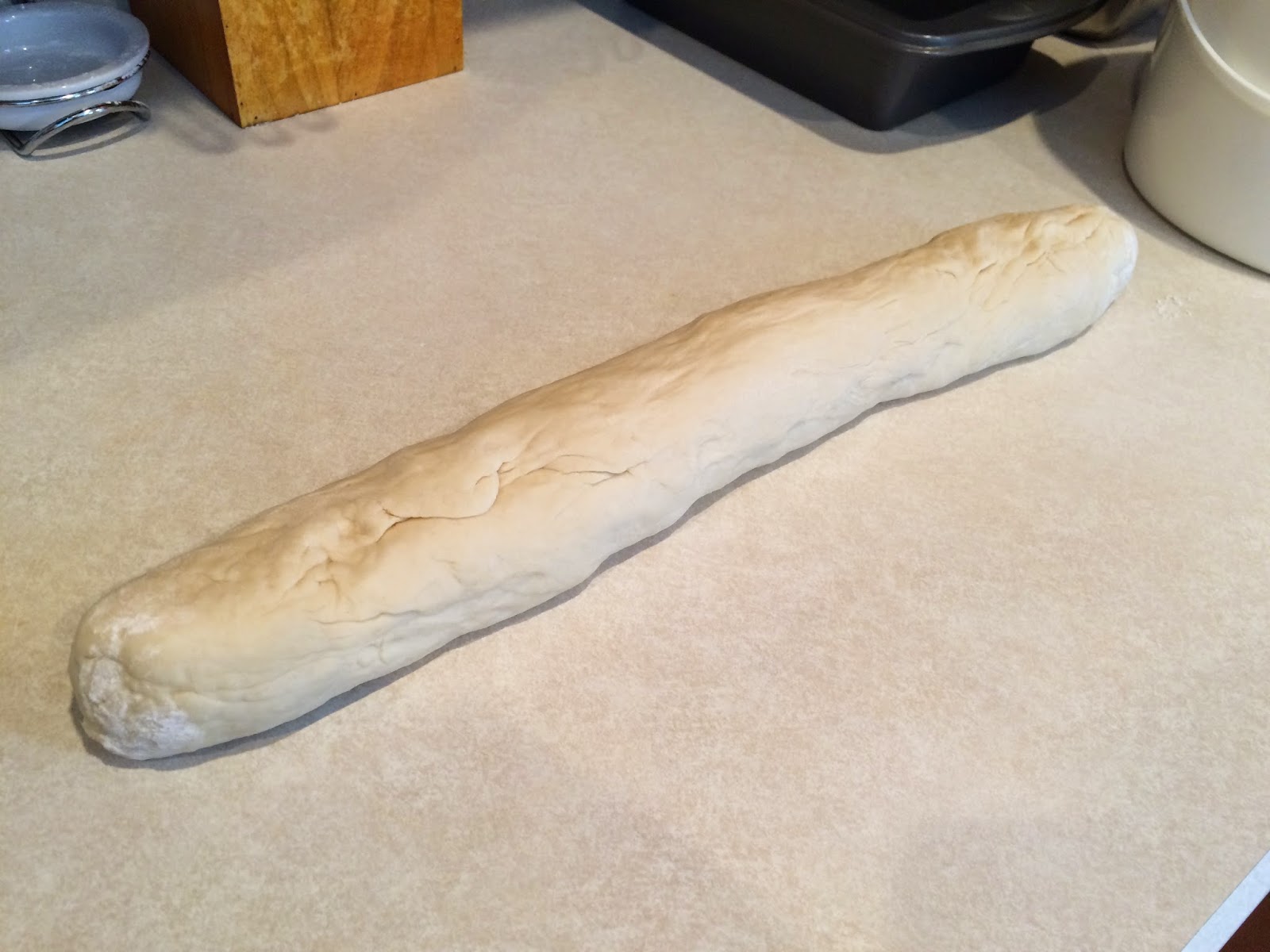 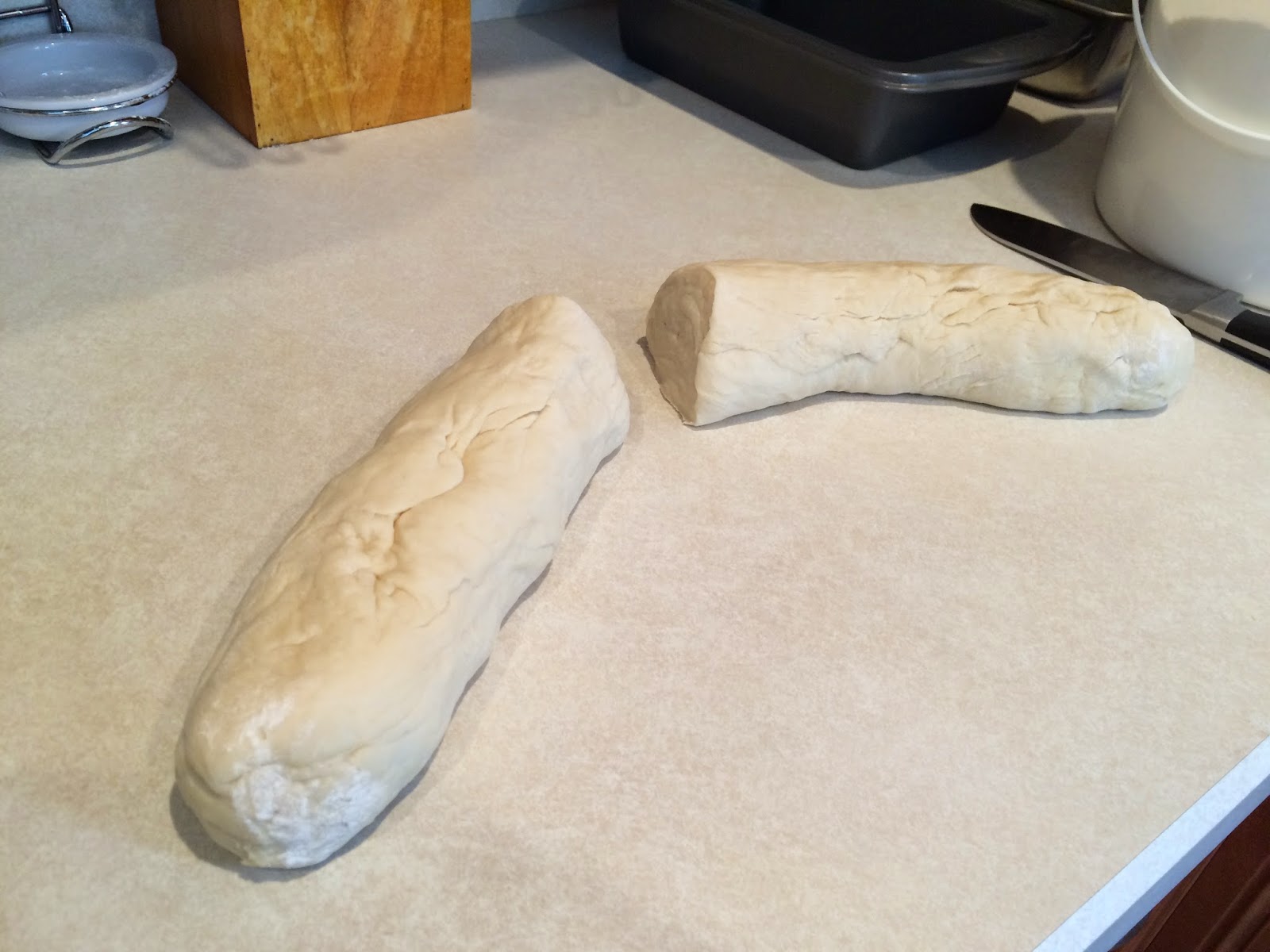 5. Press the ends together and twist. 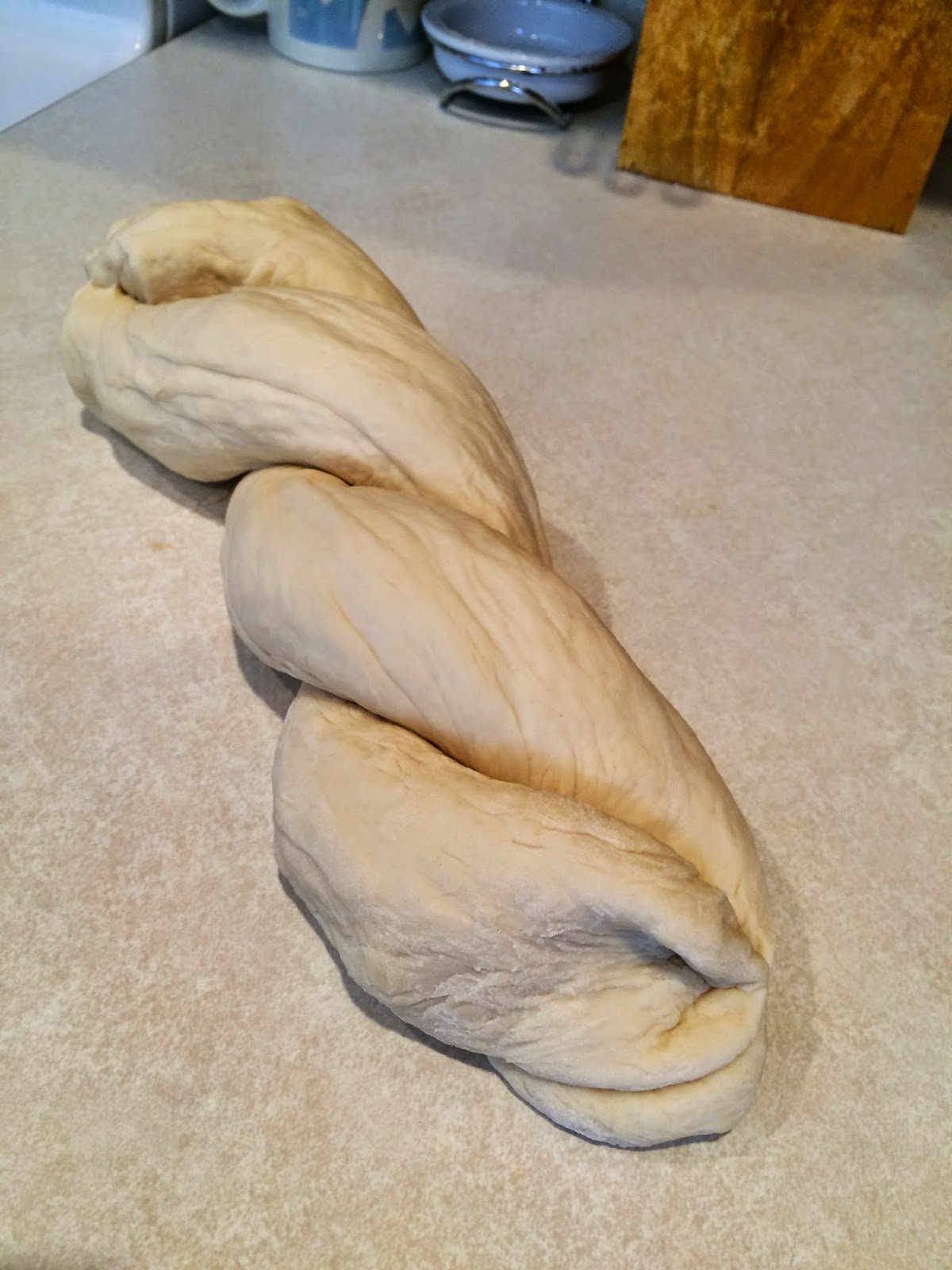 6. Place in greased bread pan. Beat the egg in a small bowl then brush it over the bread (you will have left over egg!). Sprinkle the top with garlic salt or parmesan cheese or nothing at all. Whatever you want! 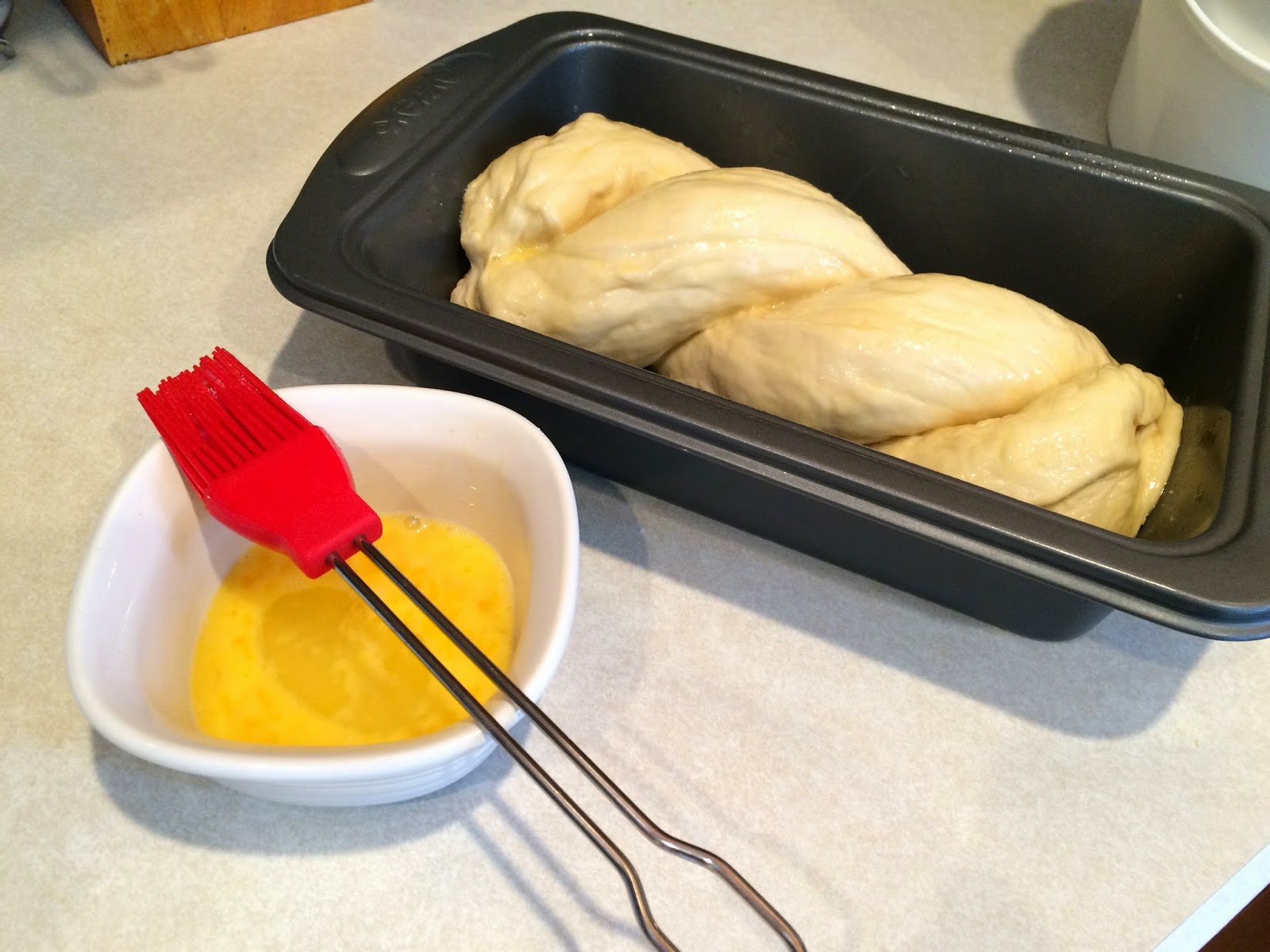 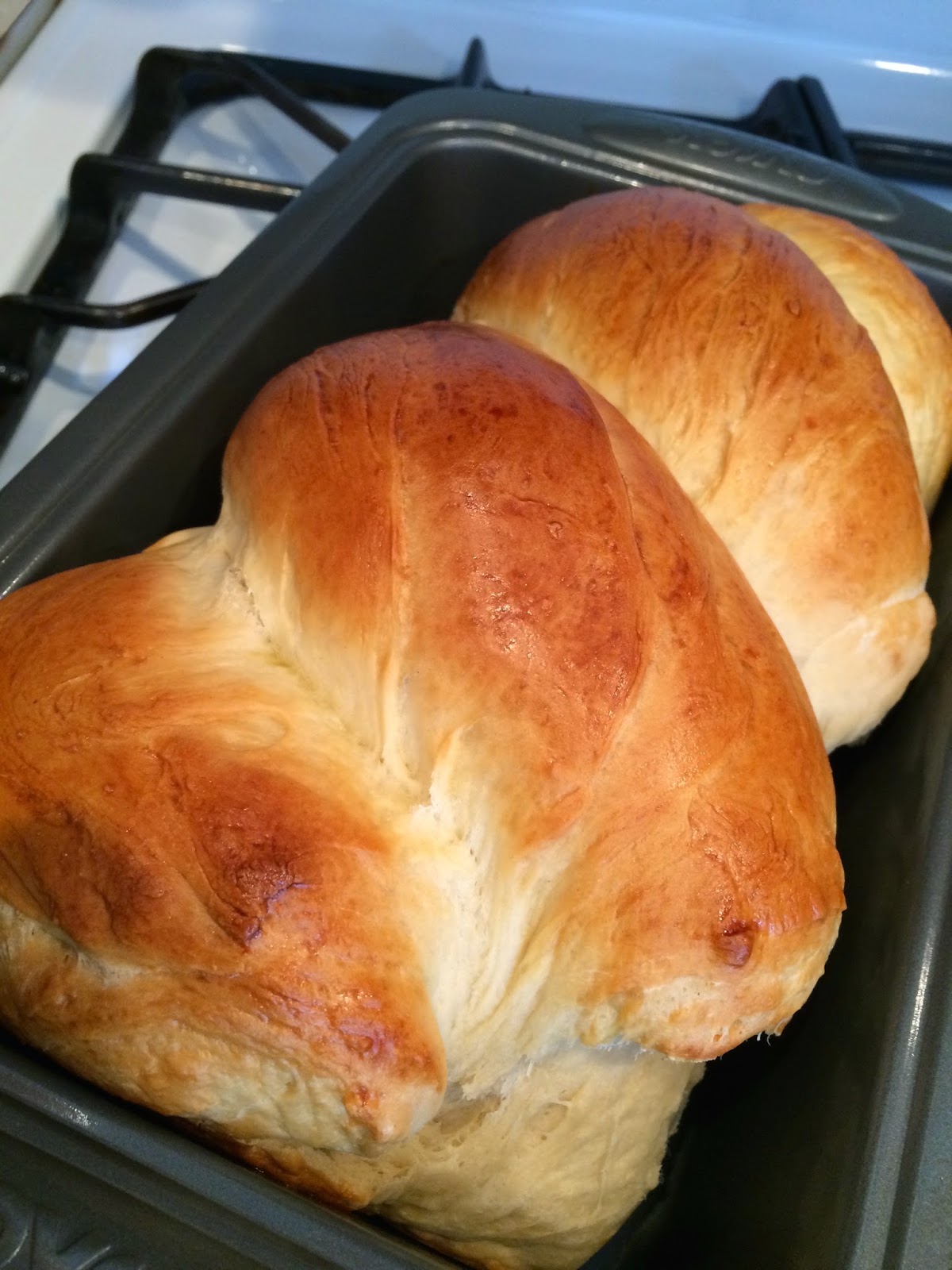 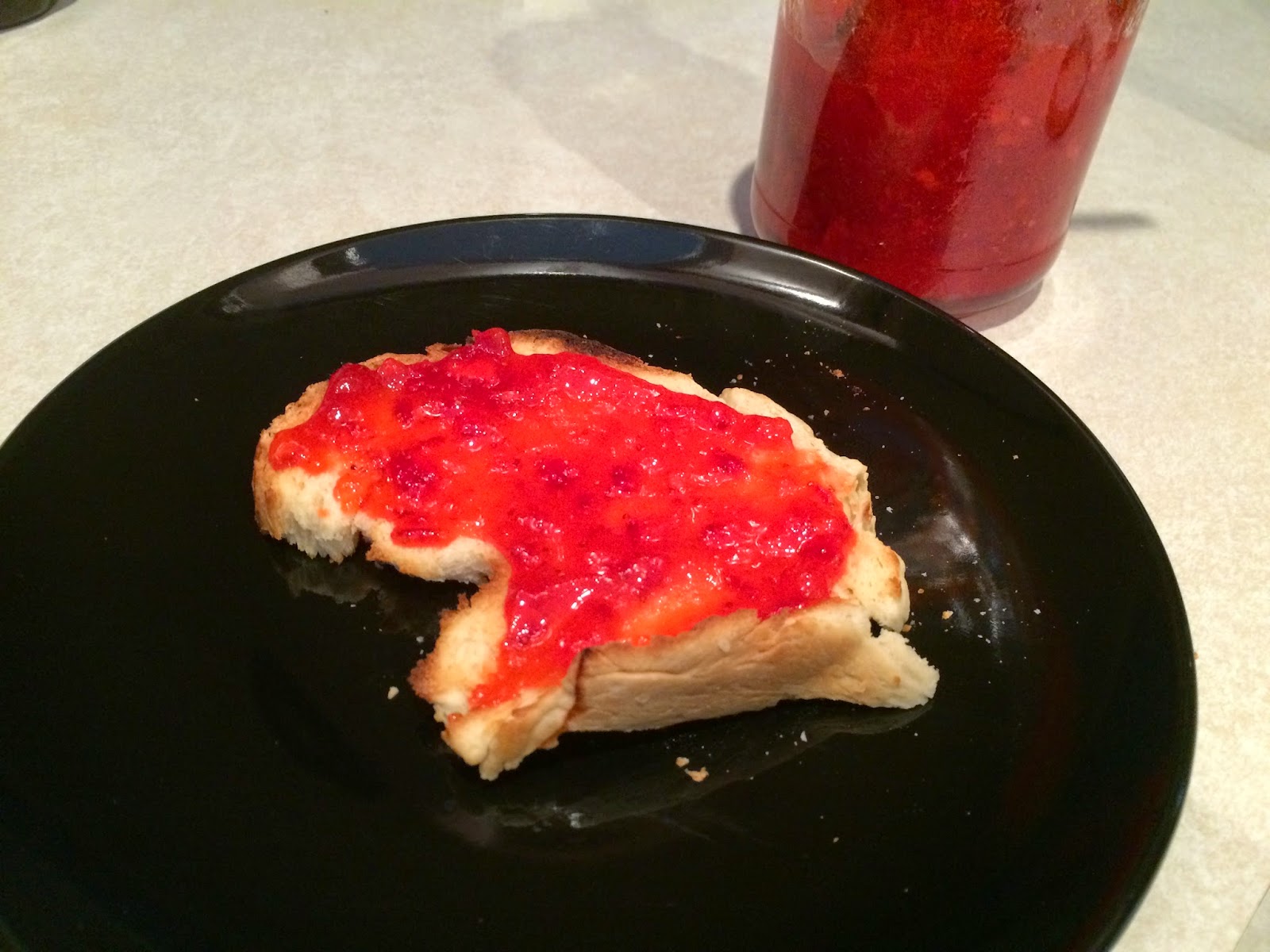 *Coconut oil works fine, but the bread does not turn out as moist.

What do you think? Do you have a favorite bread recipe? Because I'm gonna want it.